...that's me. Rob Weijers, nice to meet you. More information

What started in 2012 as a hobby / for fun / just for fun / taking pictures while growing up our daughter has become more than that in recent years.

Photographing people the way they really are, that's my mission. Whether it's during a wedding, a family portrait or a lifestyle shoot at home, it doesn't matter. Not posing too much in uncomfortable poses, but being yourself as much as possible. Only then you'll see "yourself" in the picture...

Rob was born and raised in Blerick, municipality of Venlo.

Married to the most beautiful girl in Bedum (Groningen) and father of a beautiful daughter. The photographing in, and the running of my company I do since 1 January 2021 full-time.

After the birth of our daughter in 2011 I thought, let's buy a good camera to take nice and beautiful pictures. 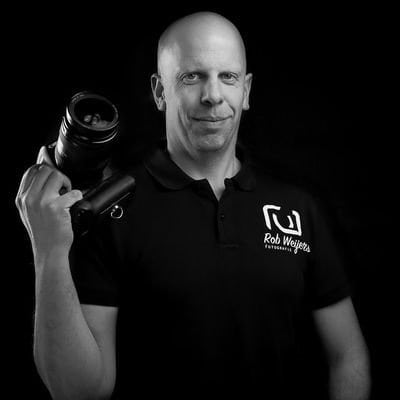 "PHOTOGRAPHY IN A CASUAL, RELAXED AND SPONTANEOUS WAY."

After an introductory course of one day I noticed that I wanted more.

That's why I registered for an extensive basic course in Venlo where I gained a lot of knowledge. However, this also tasted like more and that's why I followed several workshops and courses of (inter)-national top photographers.

In recent years my heart has turned to wedding and family photography. This preferably on location outside or in a beautiful indoor location in the vicinity of Venlo. But outside is of course also no problem. I can be deployed throughout the Netherlands, and if desired even outside.

Using natural light, but I don't shy away from adding (creative) flashlight and other effects.

Personal attention, a relaxed atmosphere and being yourself during a shoot are of paramount importance to me.

Feel free to take a look around on my website and if I can do something for you, feel free to send me an e-mail, or give me a call.

More information about my services 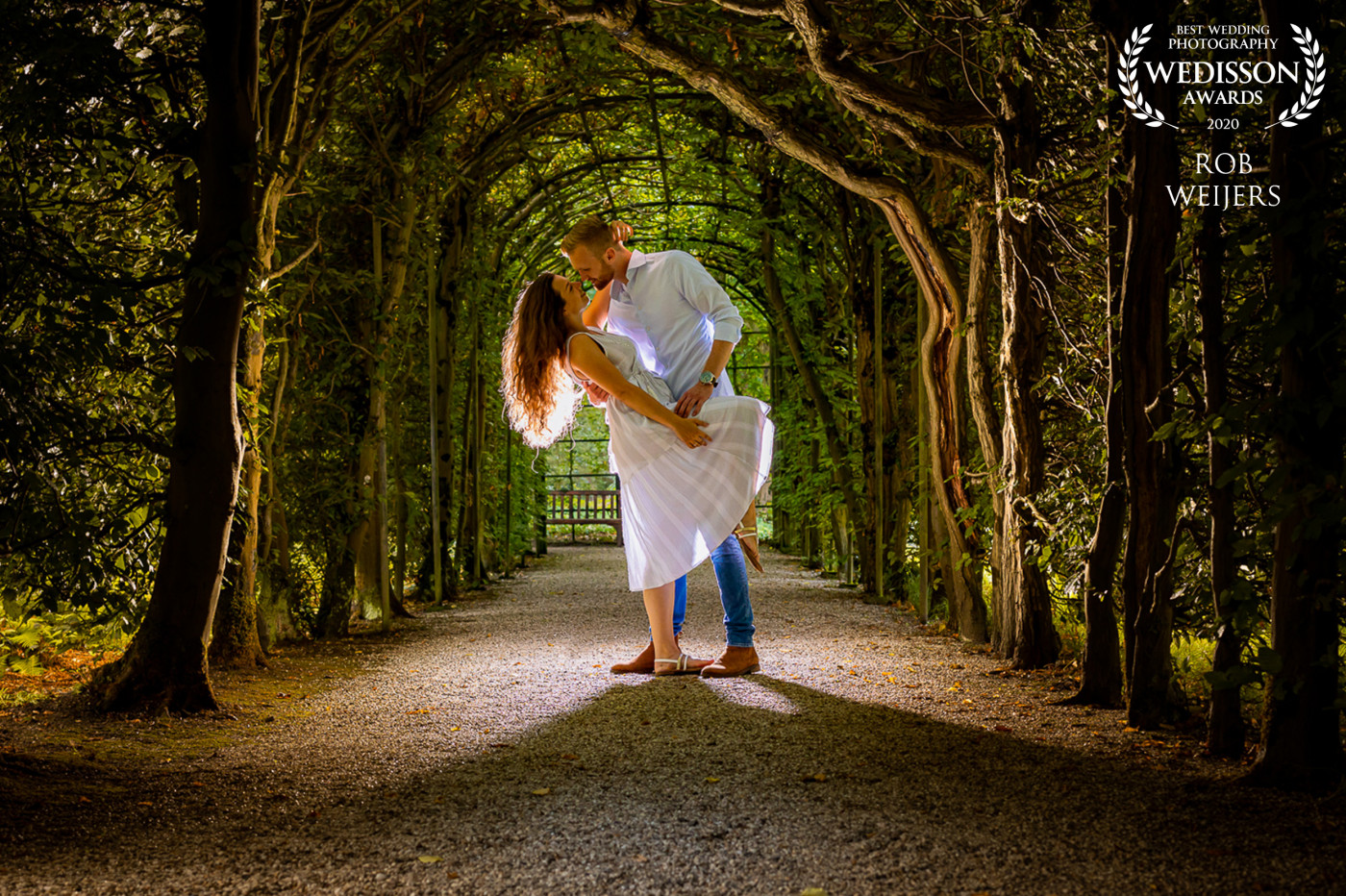 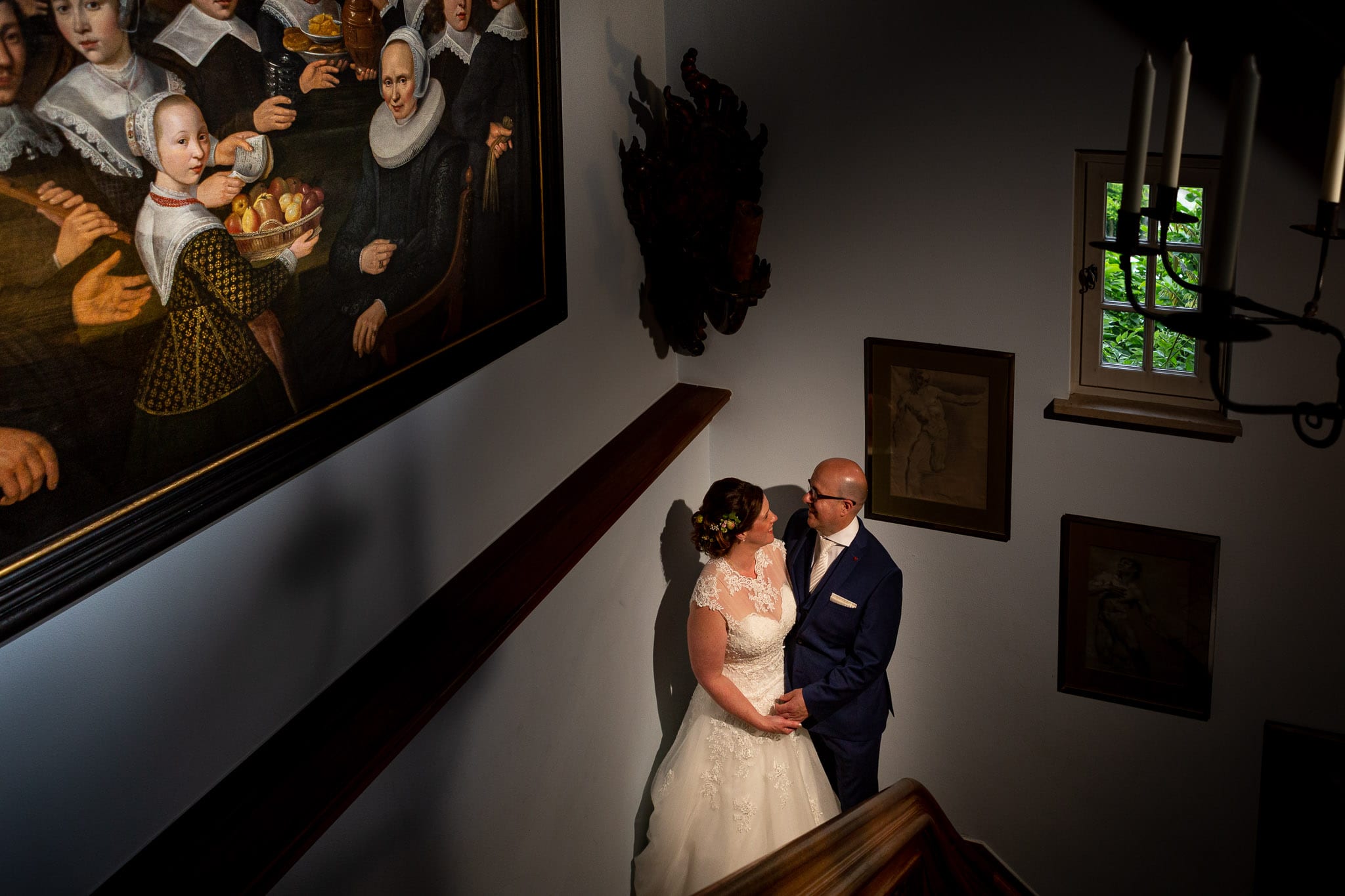 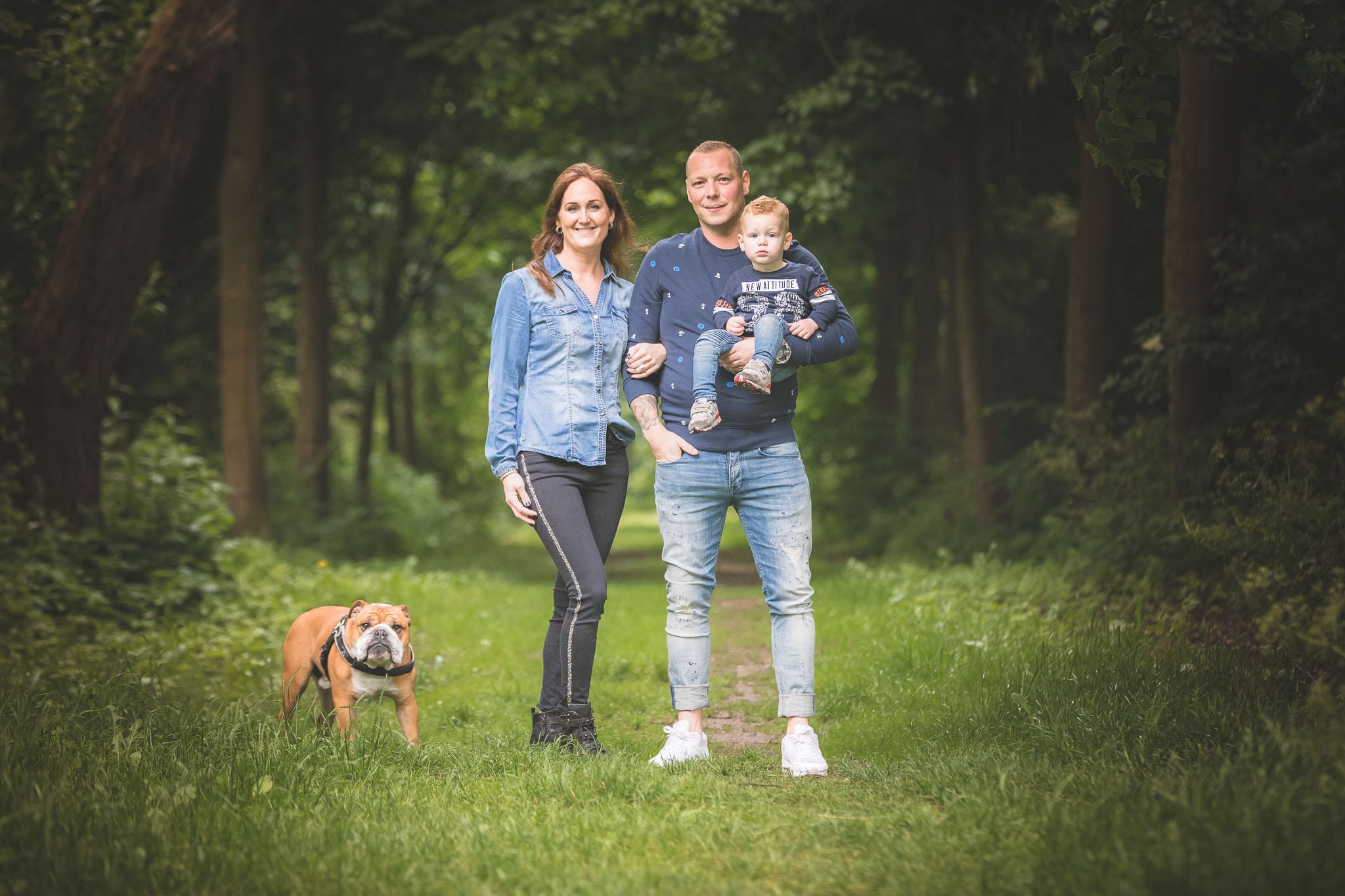 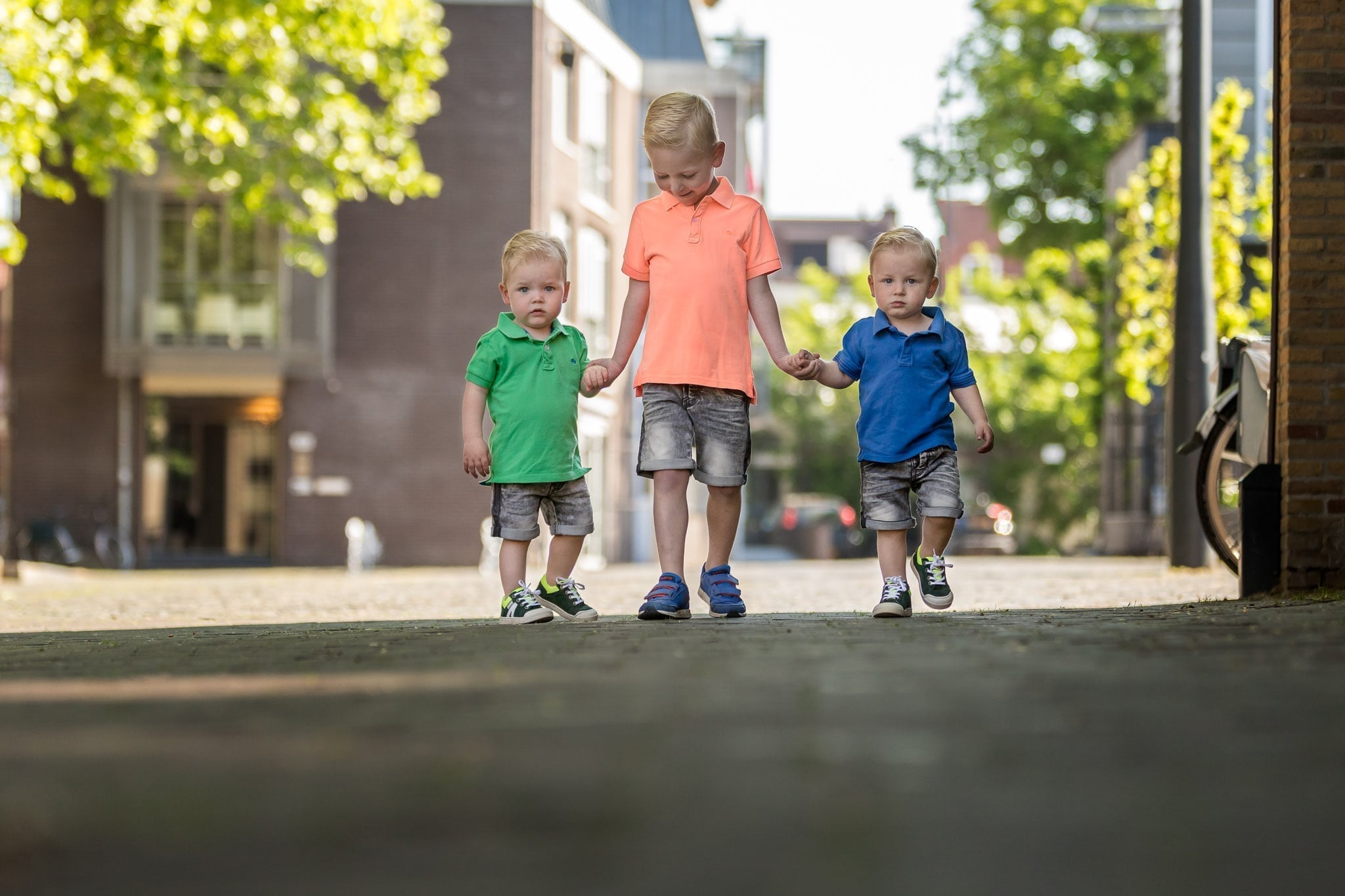 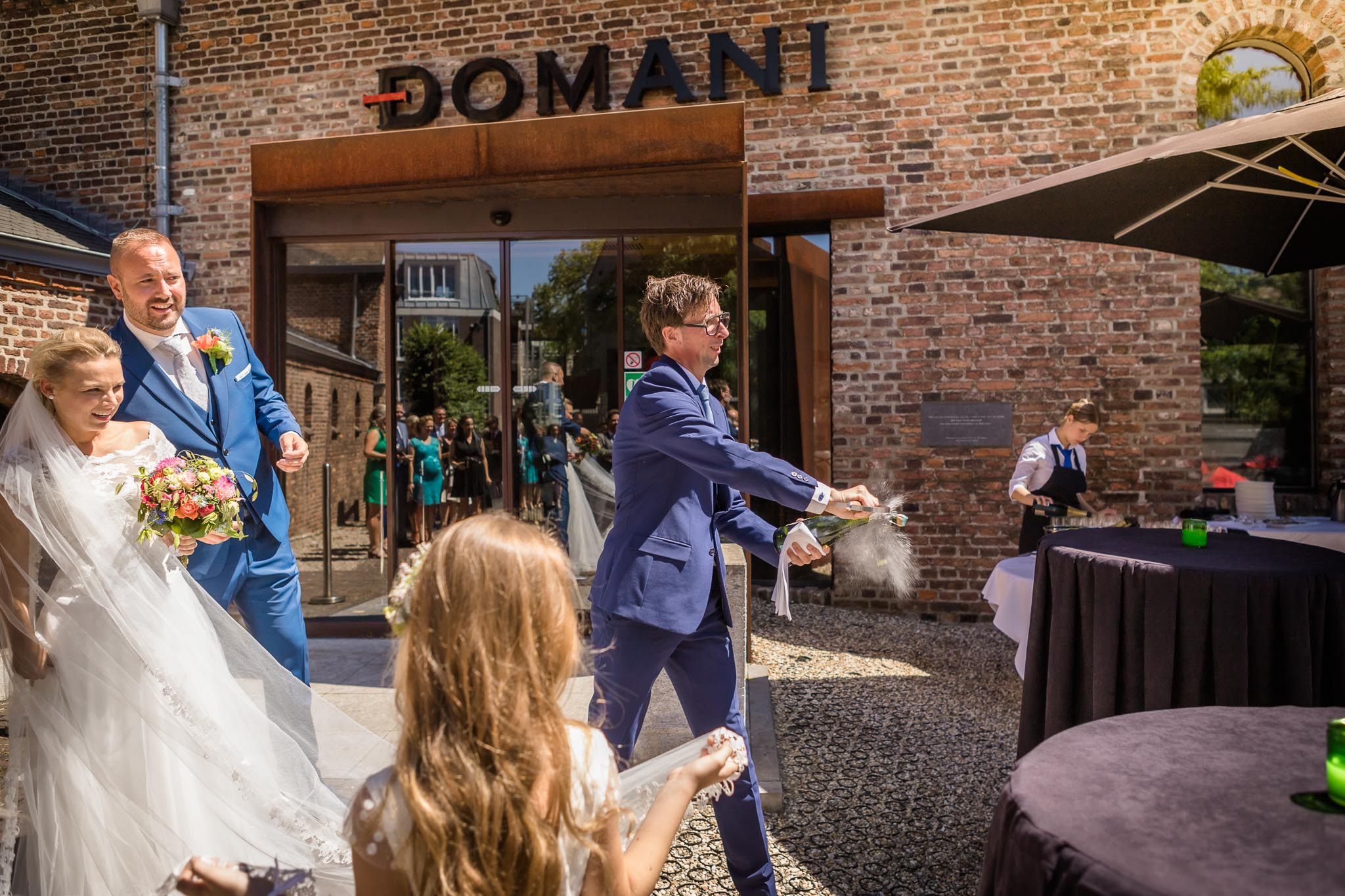 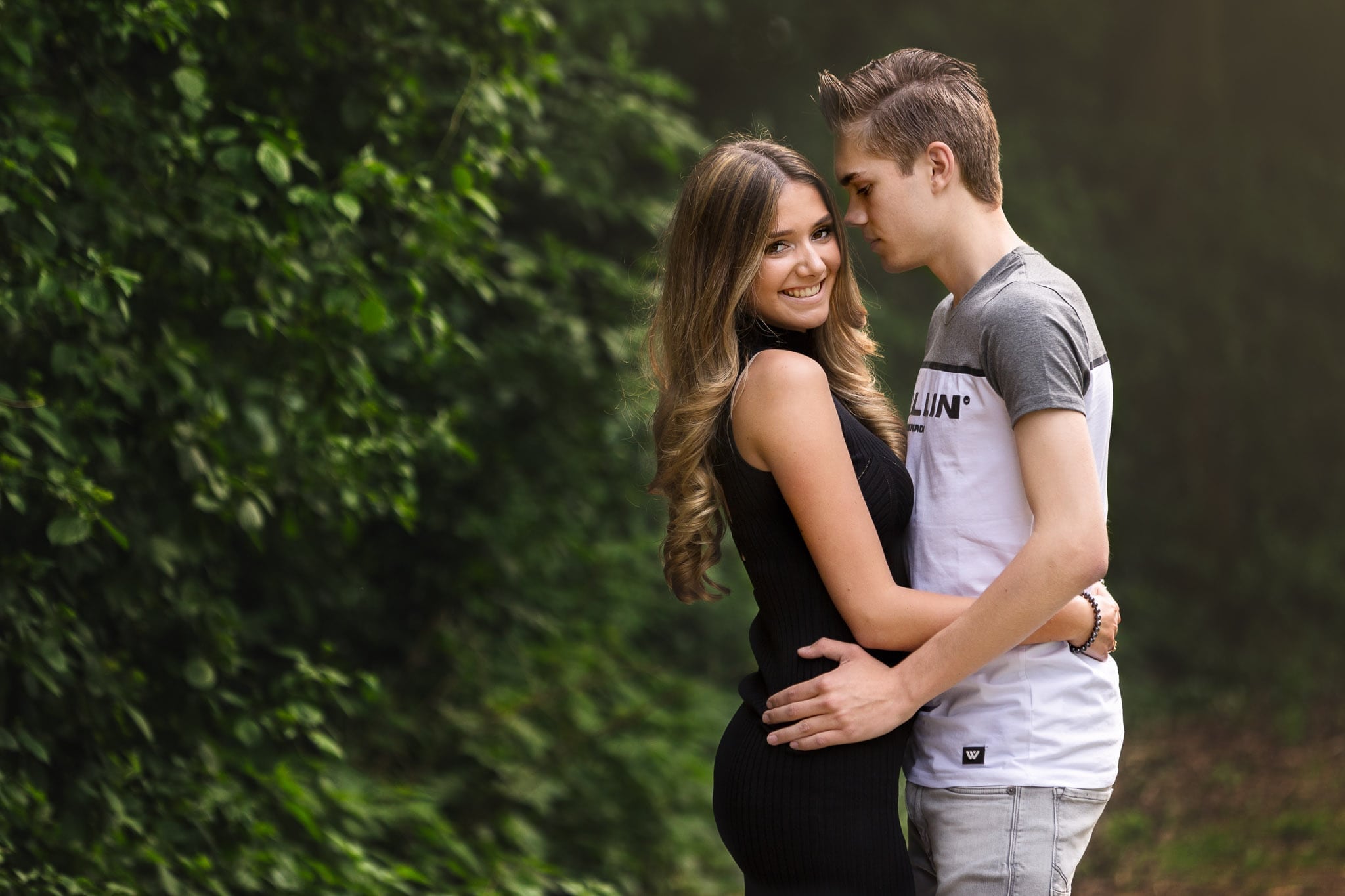 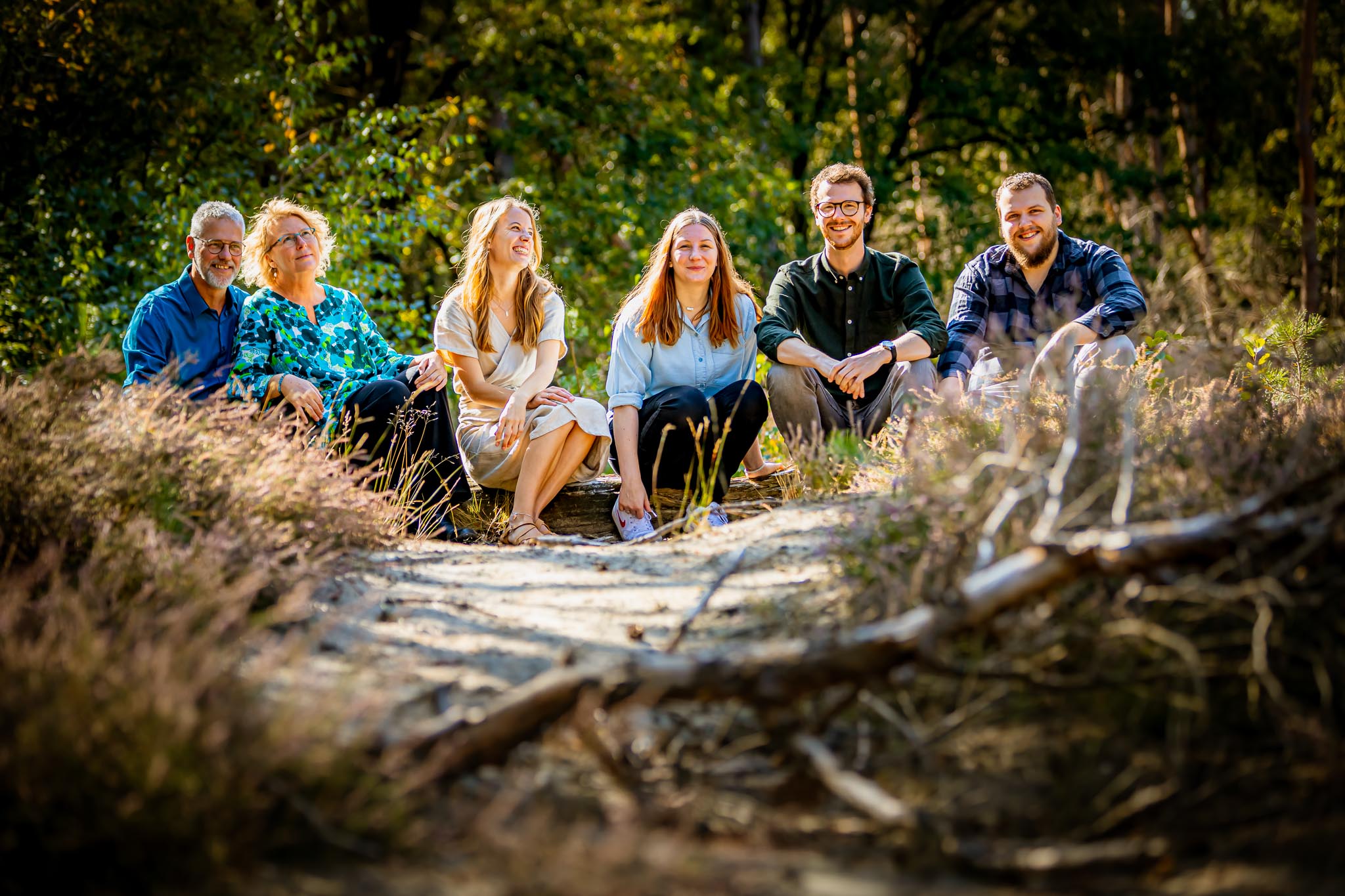 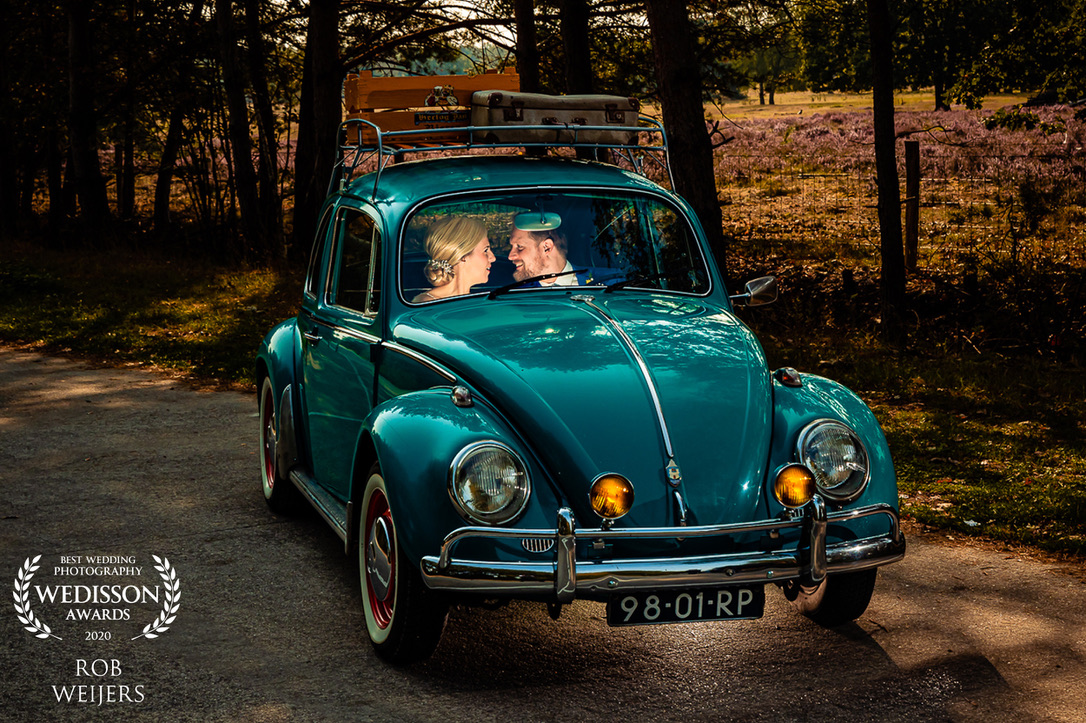 Rob Weijers Photography
Do you want to book a photo shoot or do you have a question? I'd be happy to help.